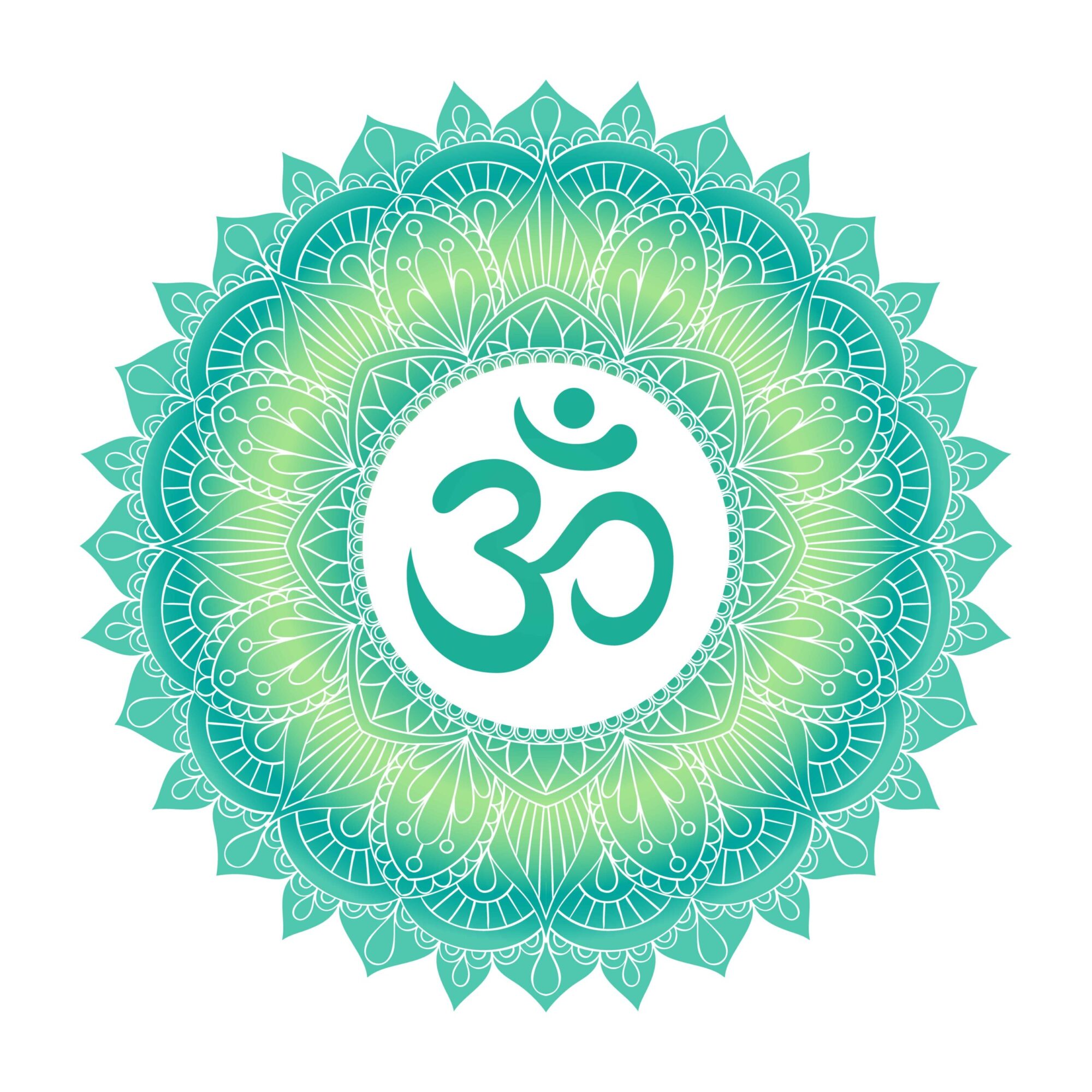 The Marathi book ‘Gayatri Vidnyan ani Upasana‘ by the late Shri Shripadshastri Kinjwadekar tells us that a scientist called Lederbitter has written an article called ‘ A Temple Thought Form’ regarding the Gayatri mantra.

The article says that if the mantra has been properly recited along with ‘Pranava, which means the sound ‘om’ that has been often recited at the beginning of the mantra, and ‘vyahrutis’, which mean the sounds Bhu, bhuv: and swaha: is also recited at the beginning of the mantra, which creates a wave of peace and bliss in the atmosphere -something we so desperately need in the gloom of Carona surrounding us.